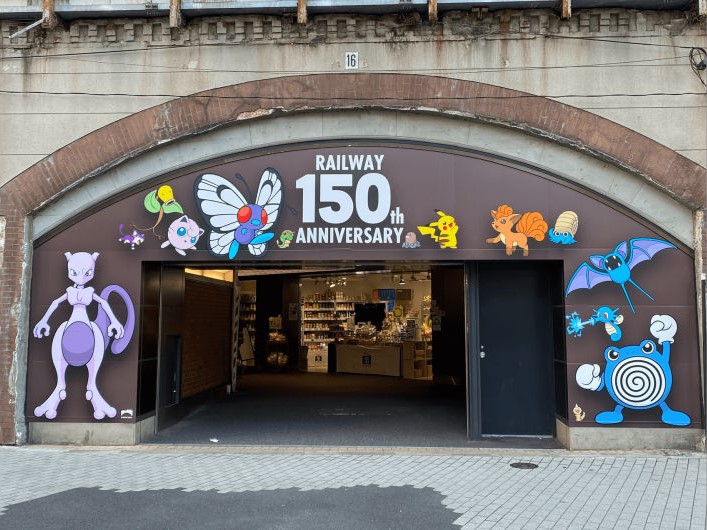 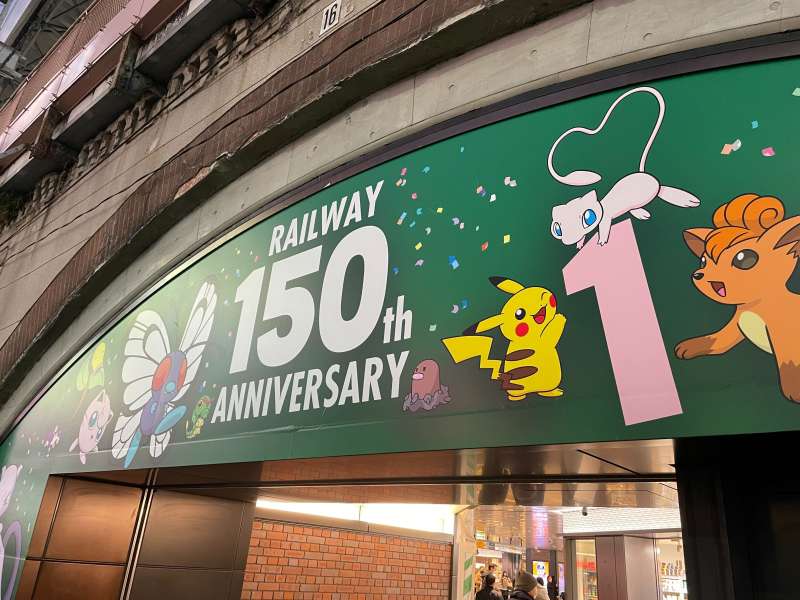 Special project for the 150th anniversary of the railroad: “Let’s find 150 Pokemon hidden in the station.”

#Pokégenic” is coming to the JR East area!

Enjoy your journey on conventional and Shinkansen trains with “#Pokégenic” photos!